Can a theater alter a performance so much as if to steal the show? Theaters can do more than just host performances- they can be performances themselves. Through kinetic architectural elements, this Performing Arts Center in Cleveland, Ohio provides highly adaptable theaters that can not only alter the experience of a show, but become the show. A black box theater stage elevates and drops between multiple floors, providing quick set changes and different lighting conditions. An amphitheater and cinema hybrid theater boasts moving walls to alter which side hosts a stage or projection wall. A central lobby and atrium create a platform for viewing these spectacular theaters in action, while visible back of house spaces expose the theater’s function as something to be observed rather than hidden. When people come to this building they are treated to a show before they even step into the theater. 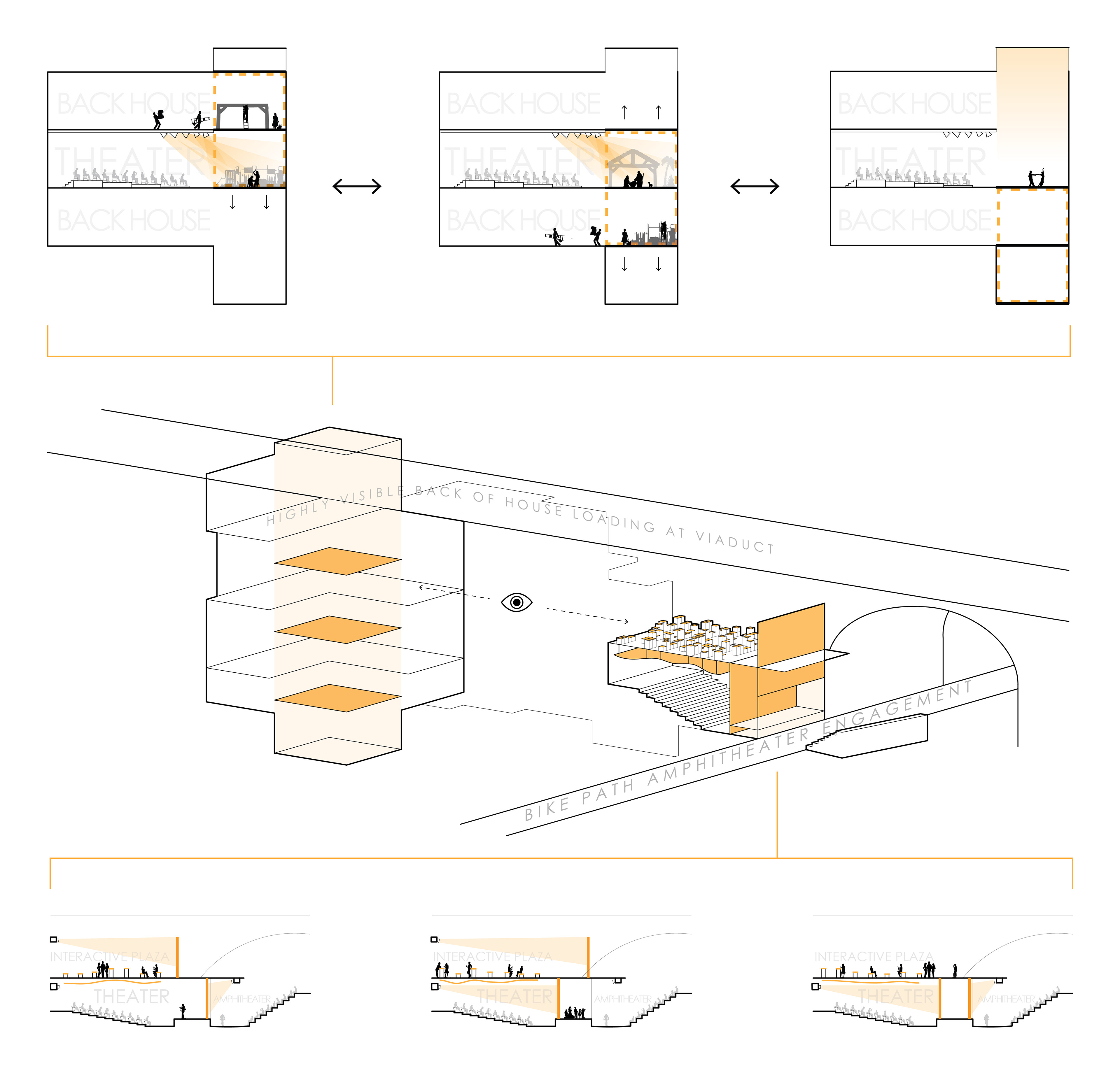 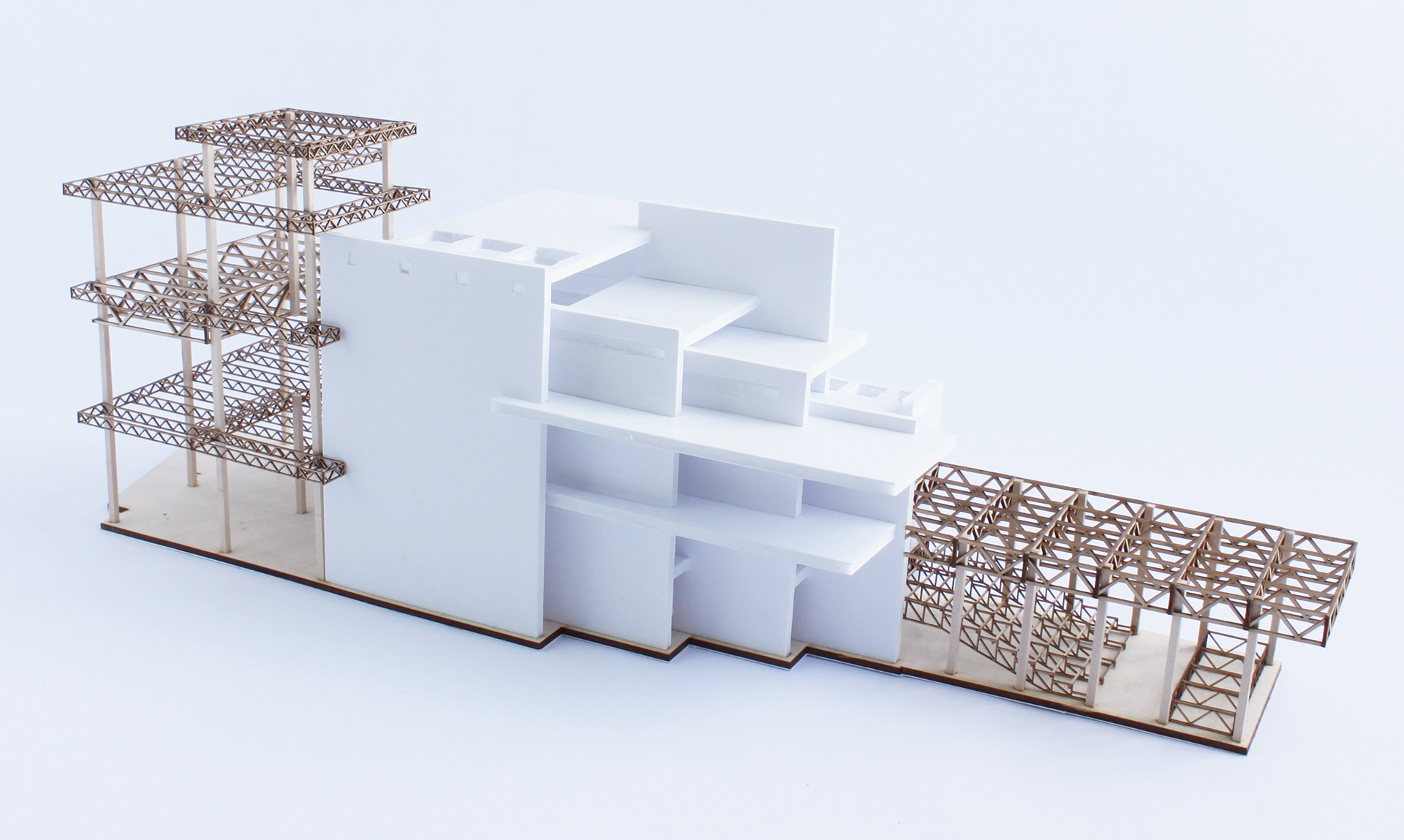 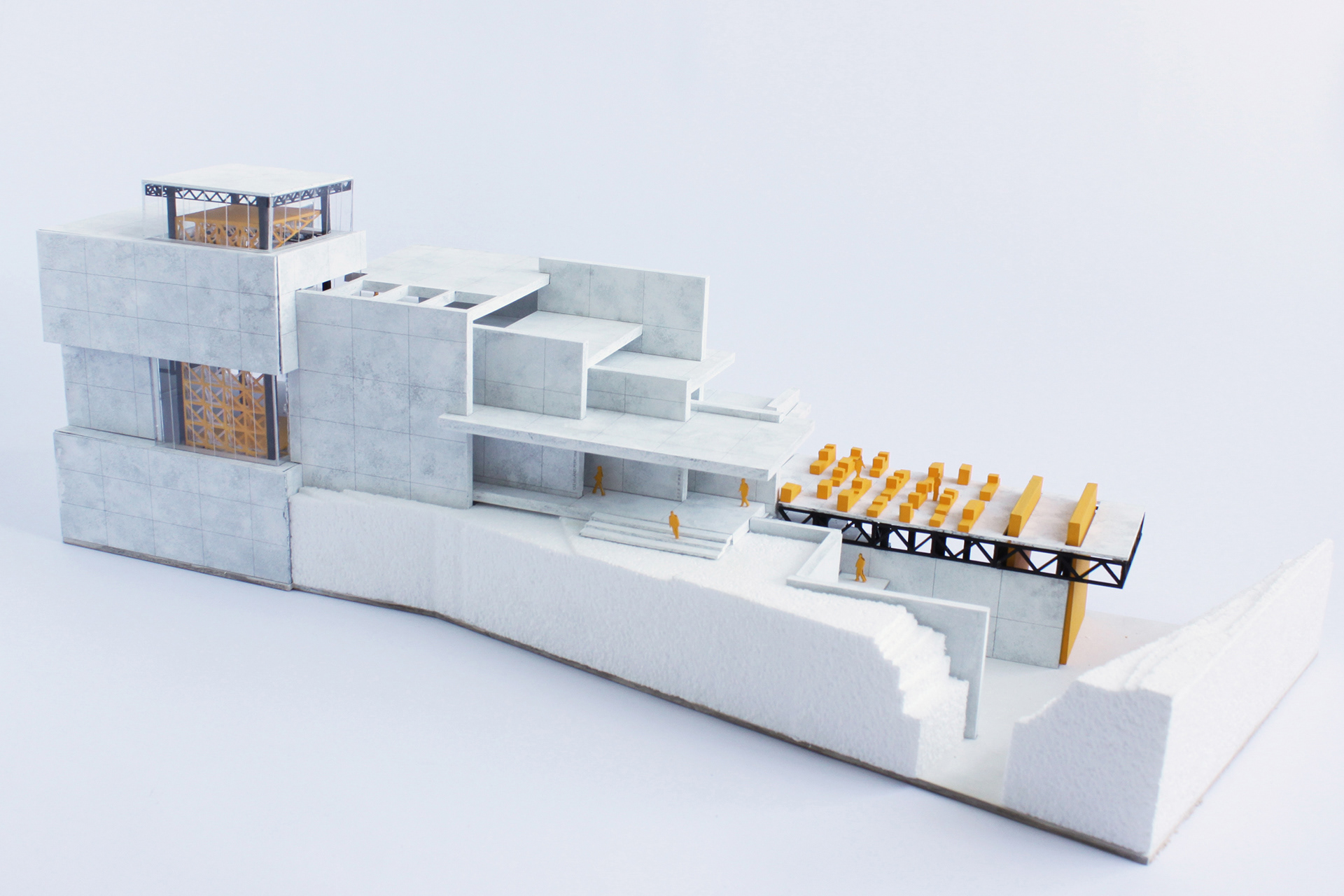 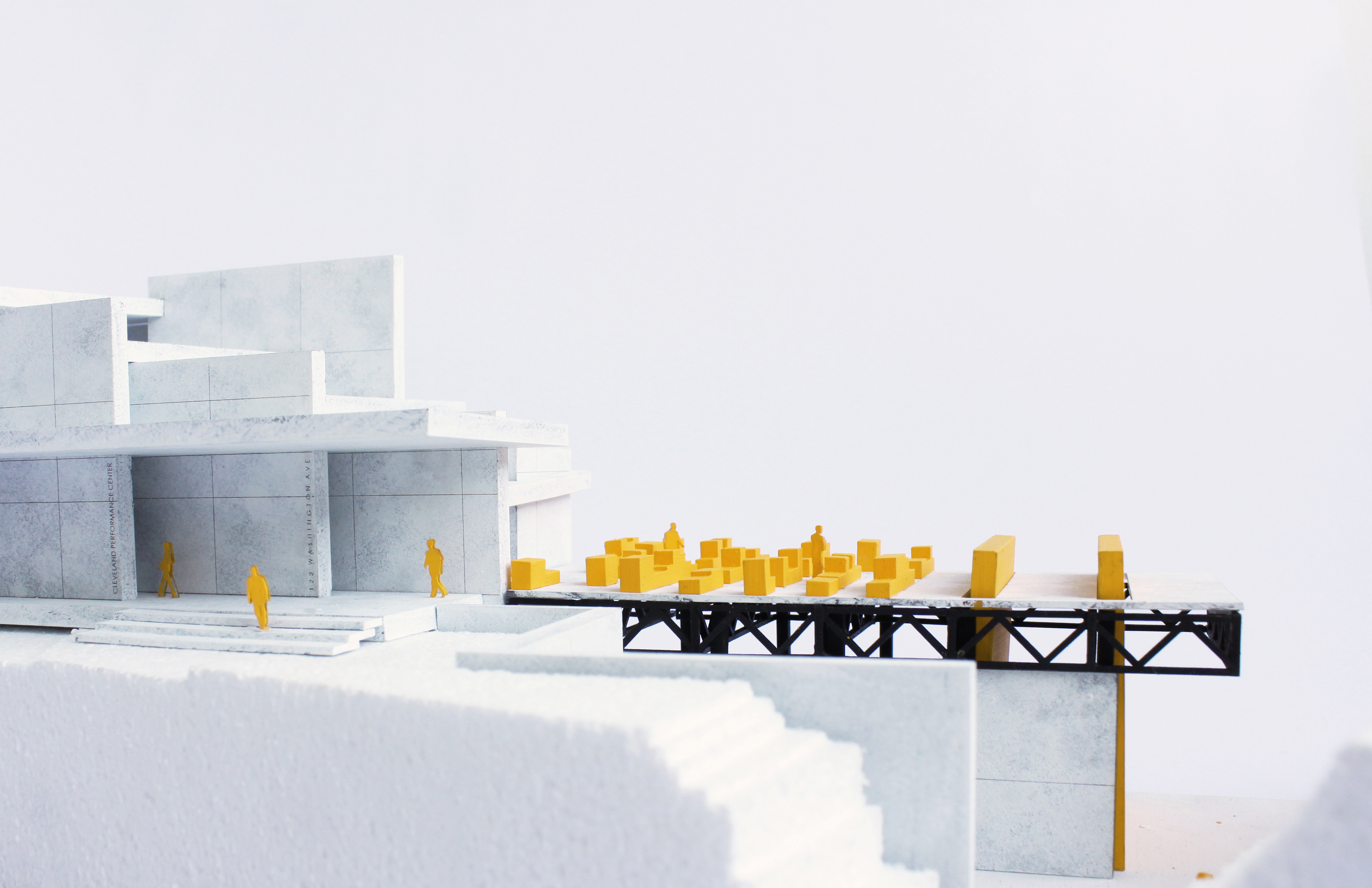 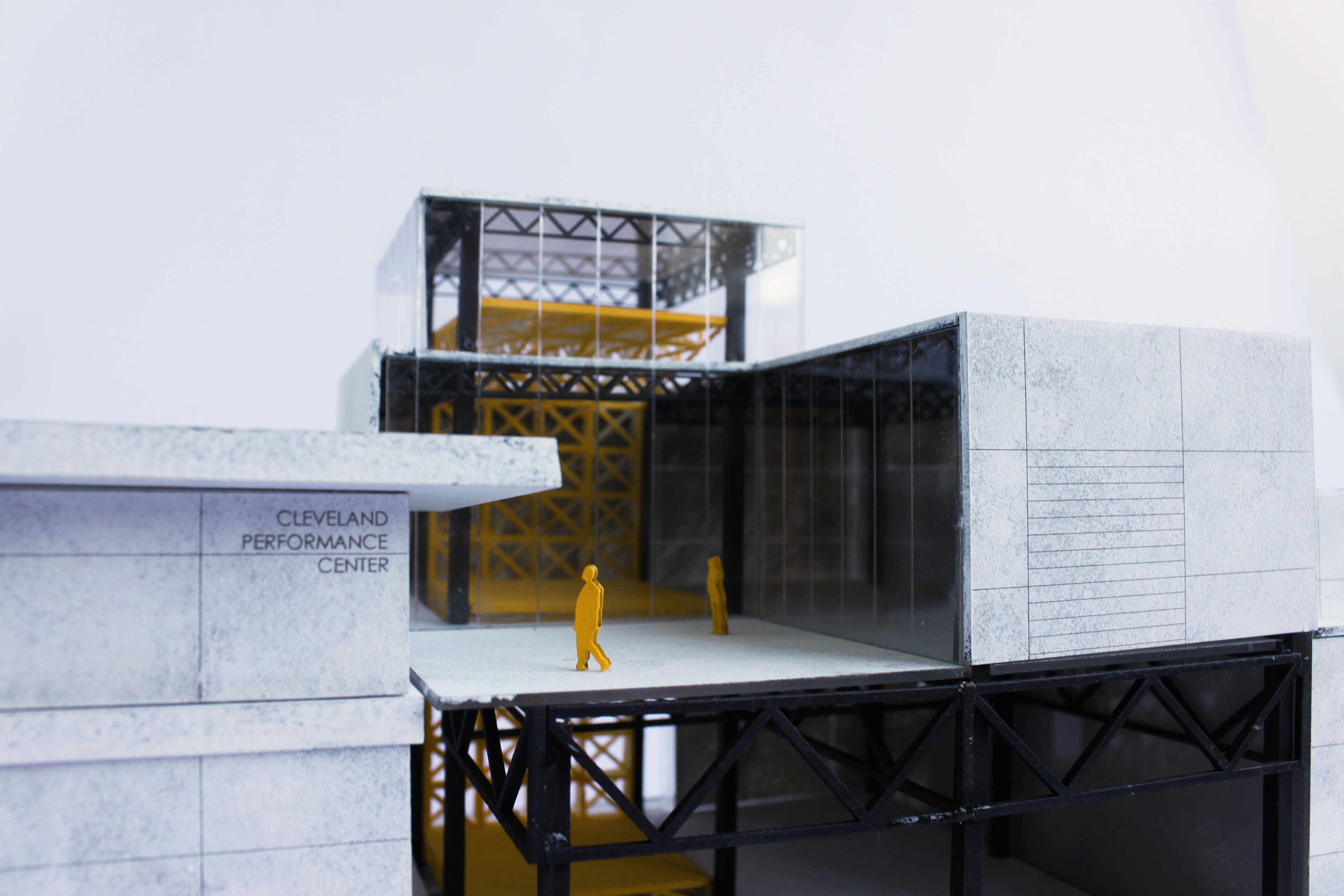 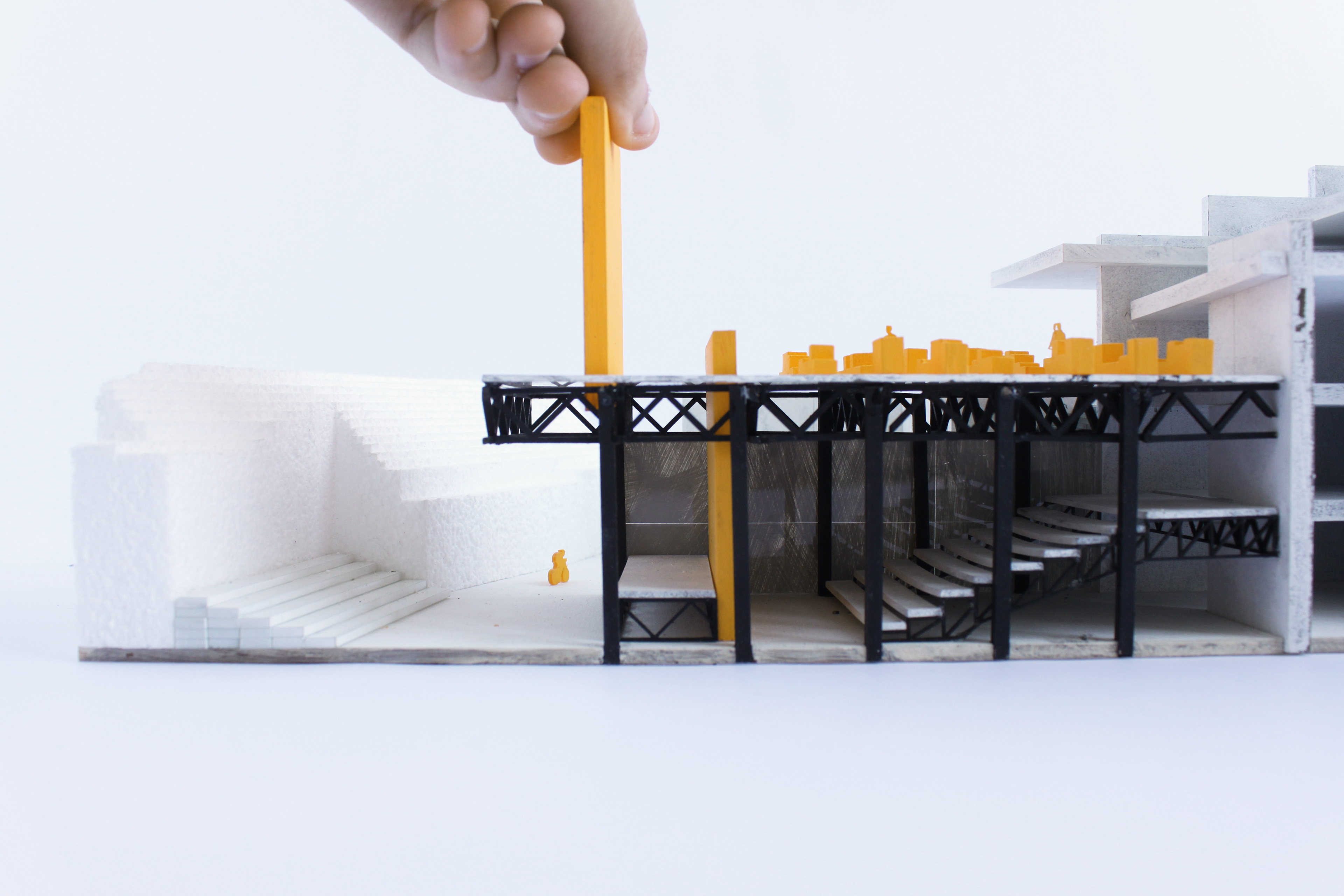 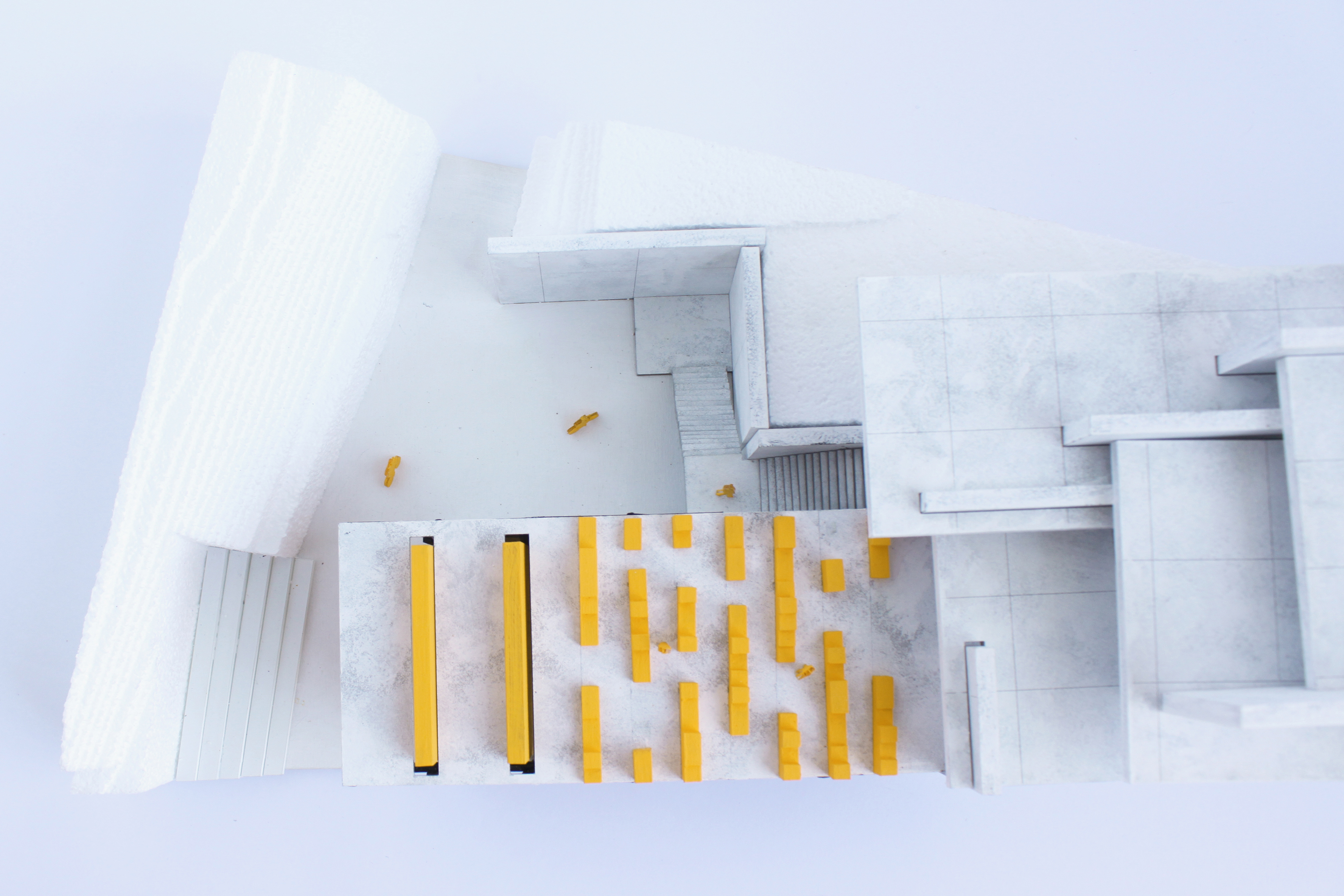 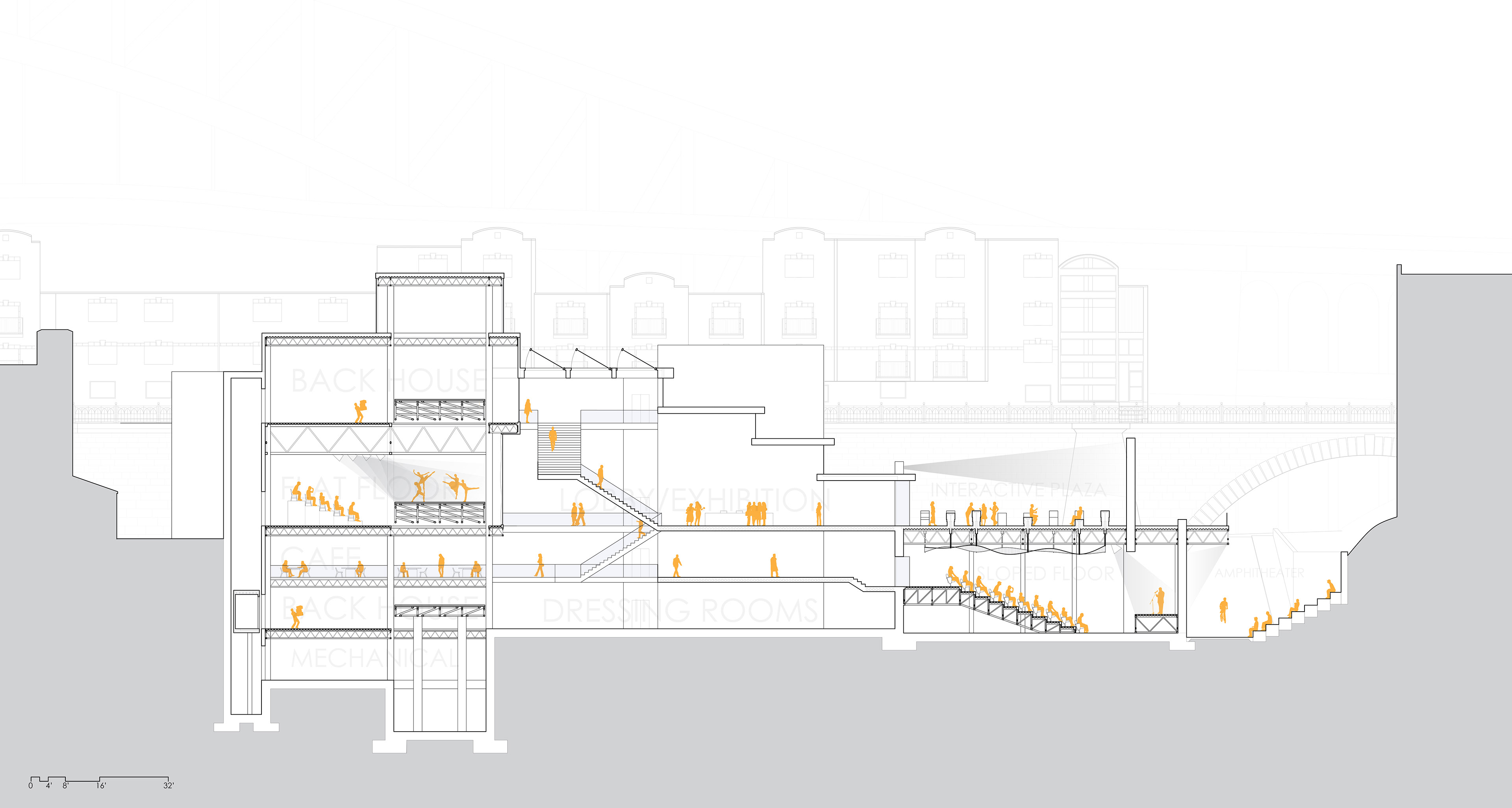 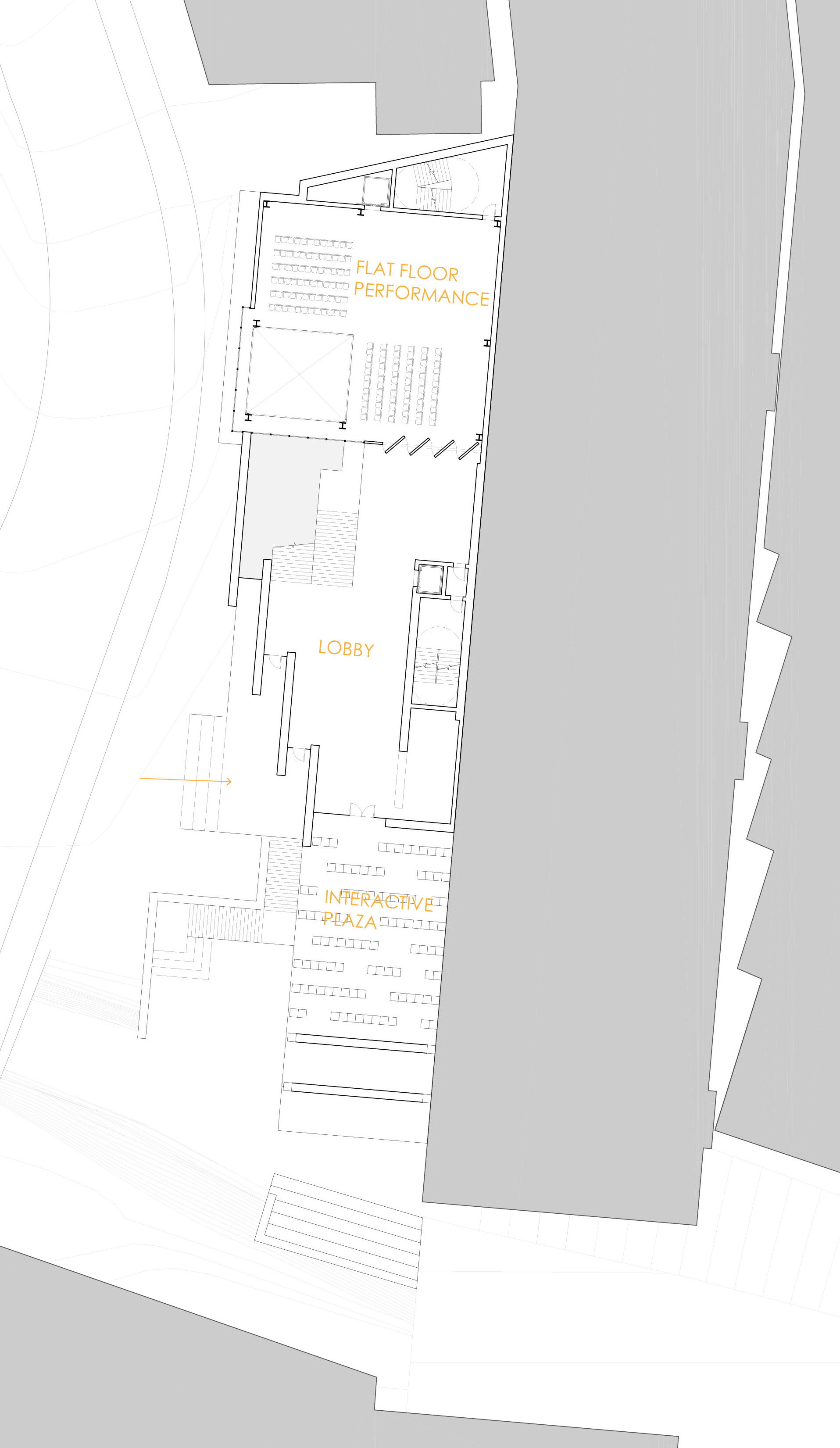 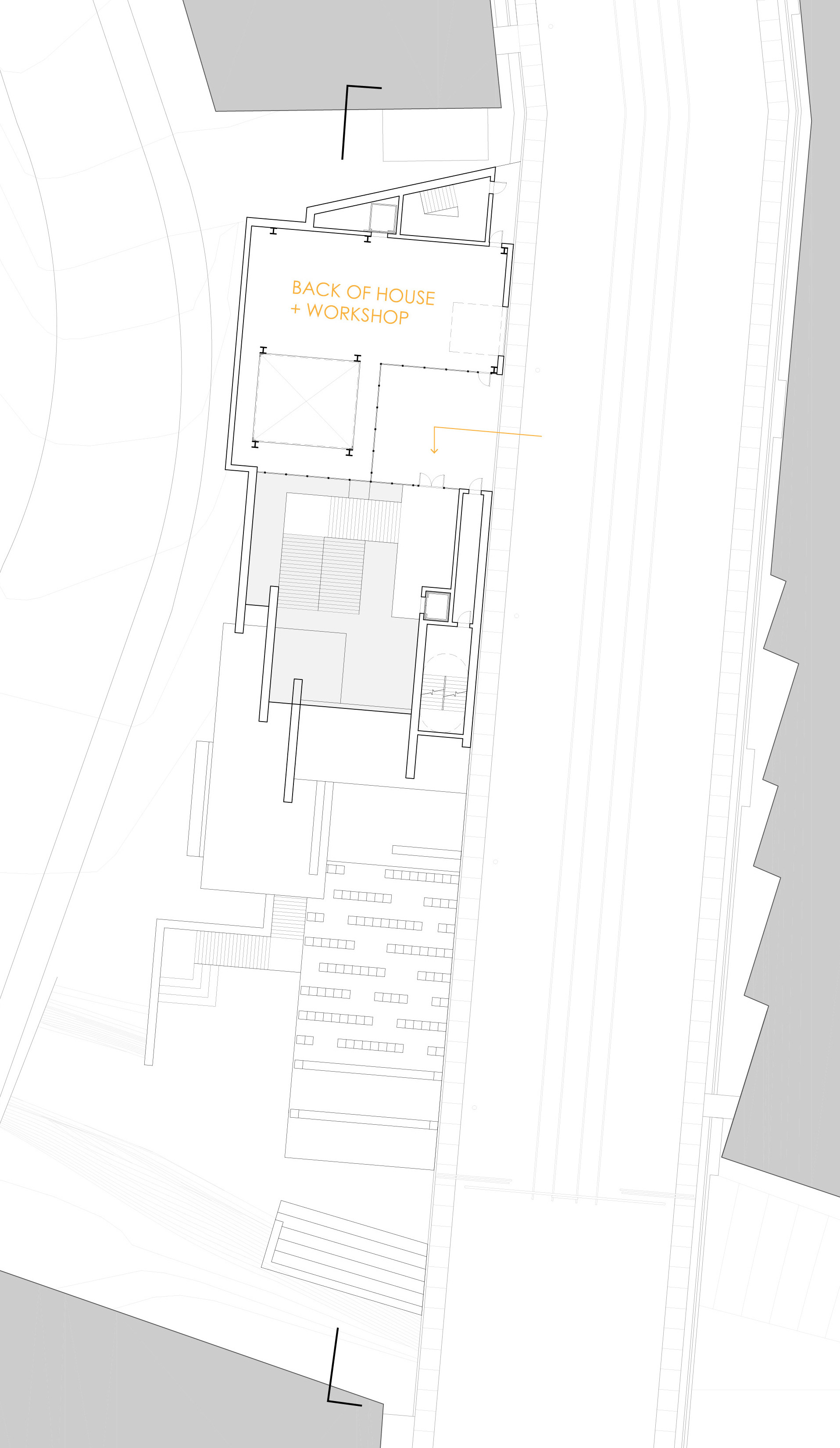 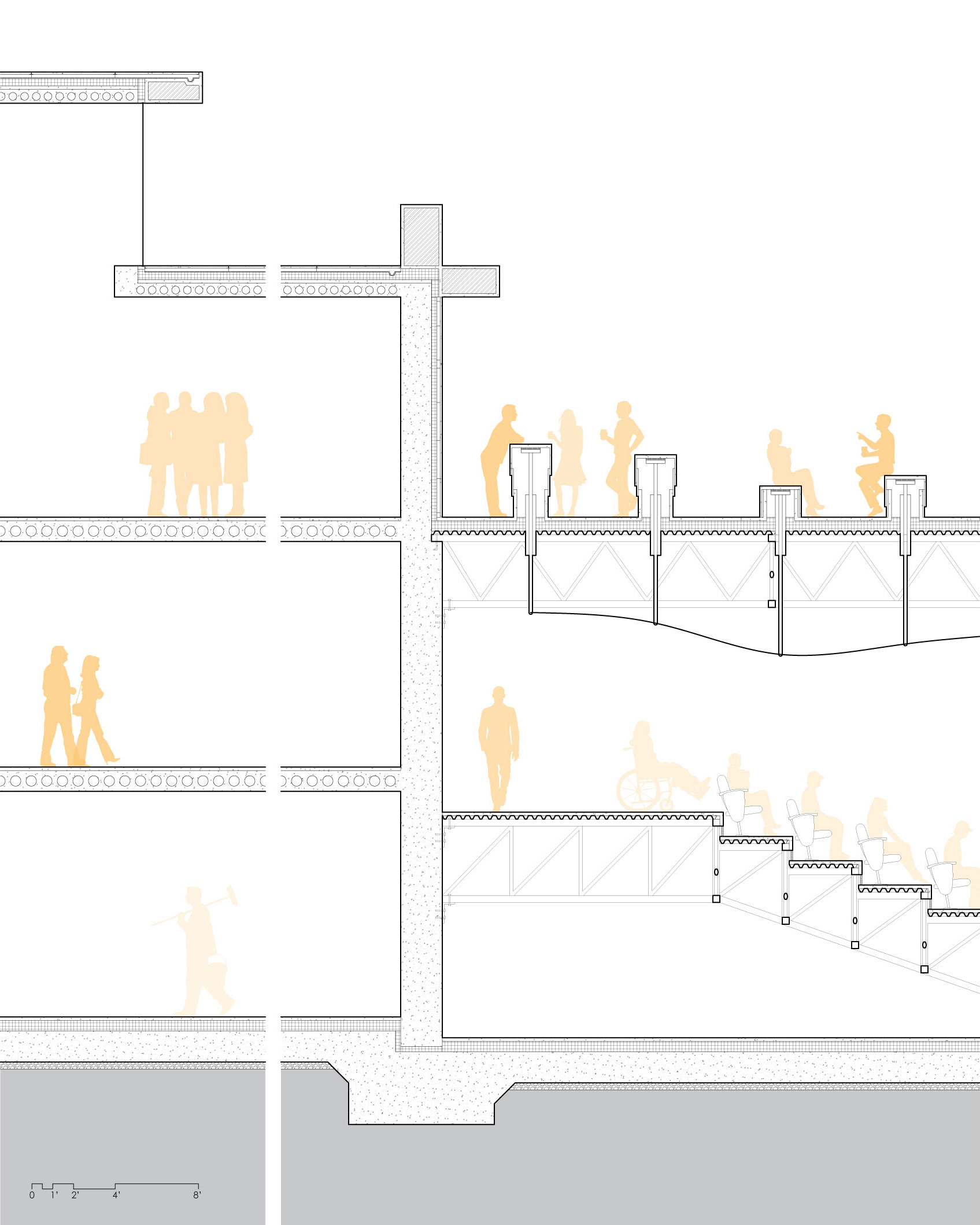